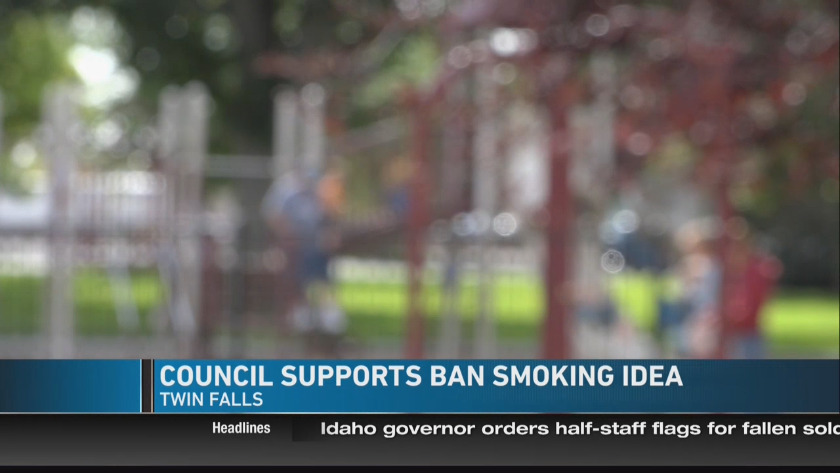 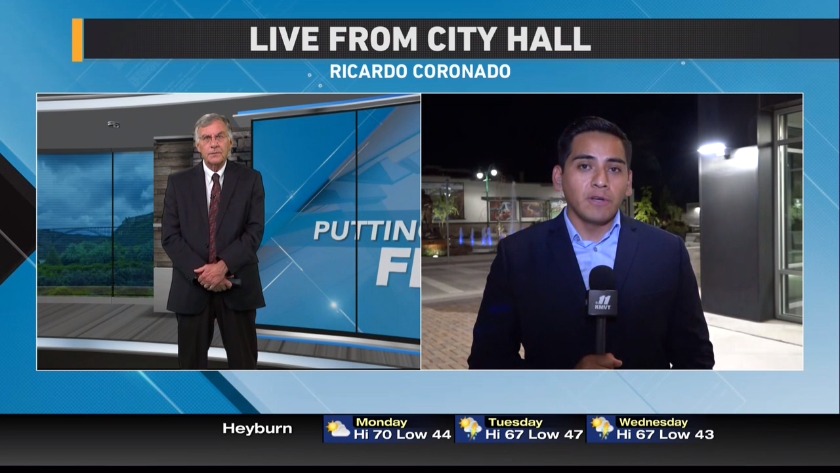 TWIN FALLS, Idaho (KMVT/KSVT) On Monday, Twin Falls City Council supported the idea for the Parks and Recreation Commission to continue having discussions on banning smoking in city parks and trails.

On Aug. 12, in a 5-2 vote the commission moved forward for City Council to consider the ban recommendation. Wendy Davis, Twin Falls Parks and Recreation director, presented no ordinance to council members but asked for feedback.

During the meeting several questions were raised from the council, such as how would the smoking ban be enforce, how many complaints do local law enforcement receive of people smoking in free-smoke designations, and what are the potential fire hazards in the parks or trails.

Council members Suzanne Hawkins, Chris Reid, Greg Lating and Chris Talkington all supported the idea of the Parks and Recreation Commission to come up with several options for the ban recommendation.

"I think it's time that we move forward with this," Hawkins said. "And protect our city owned properties, so those of us that are out, enjoying Movies in the Park or a city band or what ever it may be, can enjoy it without having to to breathe somebody's else is smoke."

The council members also asked for vaping to be consider in the ban recommendation.

"I think the time has come to look at smoking is not a privilege in the park and it's been probably been hyper-accentuated, well it's been increased anyways by vaping, which is a horrendous problem. I'll be very supportive of this," Talkington said.

On Monday's night meeting Vice-Mayor Nikki Boyd and Councilwoman Ruth Pierce were not present at the meeting.

AARP: Be aware of scams when it comes time for the census

AARP: Be aware of scams when it comes time for the census