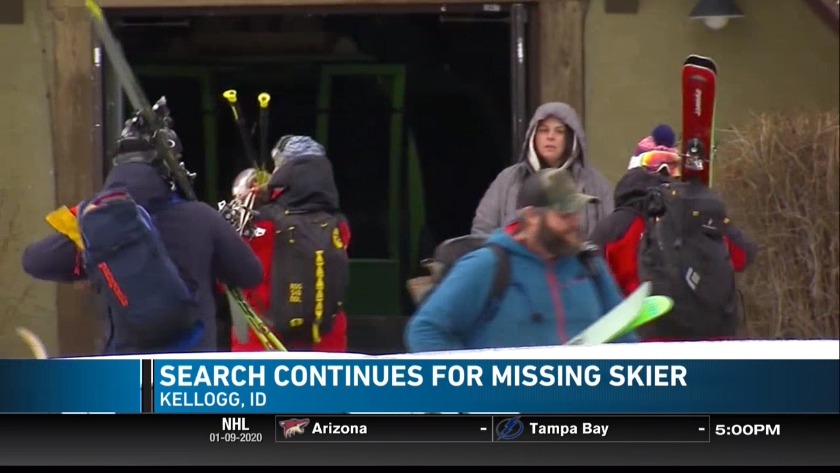 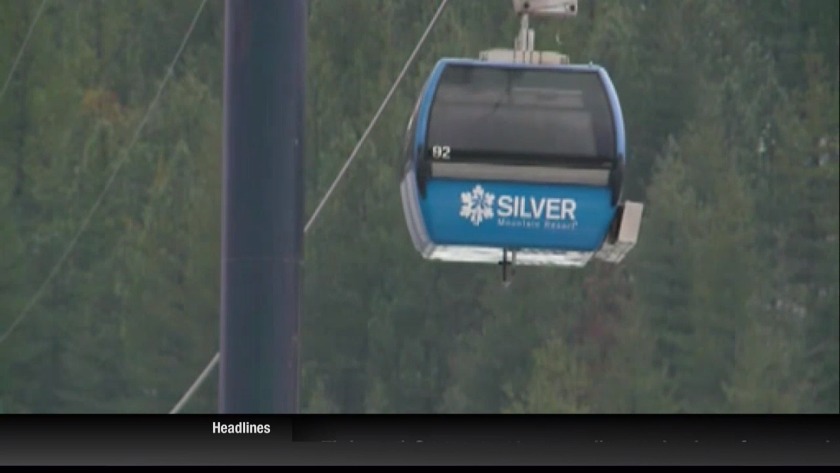 KELLOGG, Idaho (KREM/KMVT) - UPDATE:
Rescue crews continue to search for skiers after an avalanche at a north Idaho ski resort.

Silver Mountain Ski Resort in Kellogg said it was contacted Wednesday morning by a concerned family member about a skier that was confirmed skiing on Tuesday and they've not been able to make contact.

The skier was reportedly skiing on Silver Mountain at the time of the avalanche, according to a post on the ski resorts' Facebook page.

Tuesday morning an avalanche came down on Wardner Peak, which is a black diamond ski area. Rescue crews initially pulled six people from the avalanche, five sustained minor injuries and one later died. A second person died, they were found hours later.

The ski resort is closed Wednesday to skiers.

Check back for updates.

INITIAL STORY:
Two people died and rescuers dug out five others who sustained minor injuries in an avalanche at a northern Idaho ski resort.

Heavy fresh snow and winds resulted in an avalanche advisory in the Kellogg are, just before 6 a.m. on Tuesday.

"Obviously, there was avalanche conditions," said skier Ron King. "You could hear dynamite — they were shooting off dynamite for avalanches obviously."

Ski patrol responded to an avalanche on Silver Mountain. The sheriff's office saying it might have been as many as three separate slides.

After an urgent search with probes and rescue dogs, five people were recovered with minor injuries.

A sixth person recovered in that initial search did not make it. The seventh person, the second to die, was found hours later.

For locals and longtime visitors it was a shock.

"This is really the first time I've ever heard of anything happening like this around the Silver Valley in general," said resort worker Garyk McGillvary. "We rarely have anything really bad like this happening."

In fact the last avalanche found anywhere nearby was on Lookout Pass, about a half hour east of Kellogg. That was in February 2019, it hit a truck, but no one was hurt. And in 2016, three skiers were rescued from an avalanche on the far side of that pass.

Now the specific area where Tuesday's avalanche happened is called Wardner Peak, which is a designated ski area — a single black diamond trail.

The resort's website lists that trail as closed and ungroomed, though KREM doesn't know whether it was closed at the time of the slide.

Immediately following the avalanche things looked normal from the resort. It was a couple hours before they stopped taking people up to the slopes.

The main gondola did continue running, but with nobody on it.