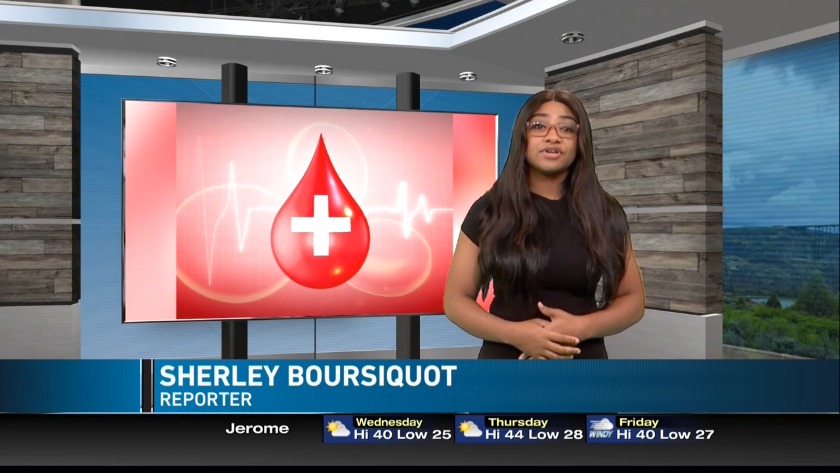 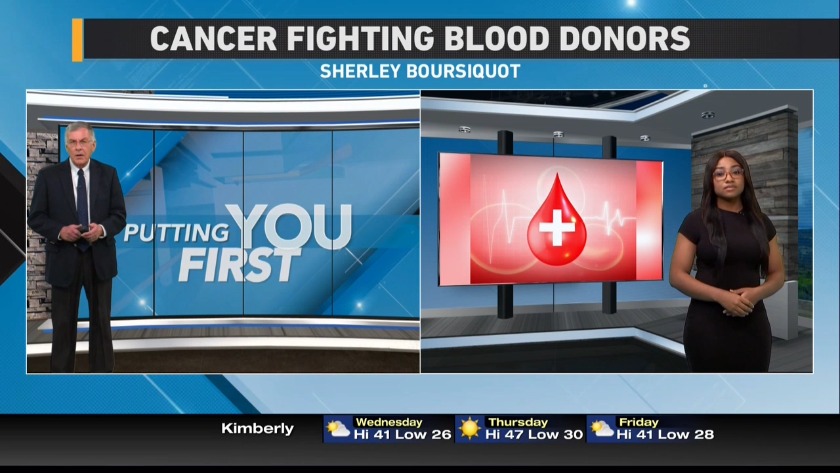 The American Red Cross Launches "Give Blood To Give Time" Campaign

TWIN FALLS, Idaho (KMVT/KSVT) — Between now until Feb. 29, the American Red Cross and American Cancer Society will encourage people across the country to donate blood, giving cancer patients and their families the resources and the hope needed to fight back.

But there aren't enough people donating blood regularly to meet the need. That's why this February, the American Red Cross and the American Cancer Society have teamed and formed a campaign called, "Give blood to give time," to raise awareness about the importance of blood donations and how to help patients fight cancer.

According to the American Cancer Society, 1 in 3 people in the U.S. will be diagnosed with cancer in their lifetime. An estimated 8,540 new cases of cancer will be diagnosed in Idaho this year. Many of these people will likely have a need for blood.

Gail McGovern, the president and CEO of the American Red Cross and a two-time breast cancer survivor, said they need blood donations more than ever, but there is a scarcity at this time.

"This is a tricky time of the year for us because drives are being canceled because of inclement weather; In fact last month, we lost 3,000 units of blood because of canceled blood drives," she said.

"We would love to see more people step up and donate because it's making a big difference," she said.