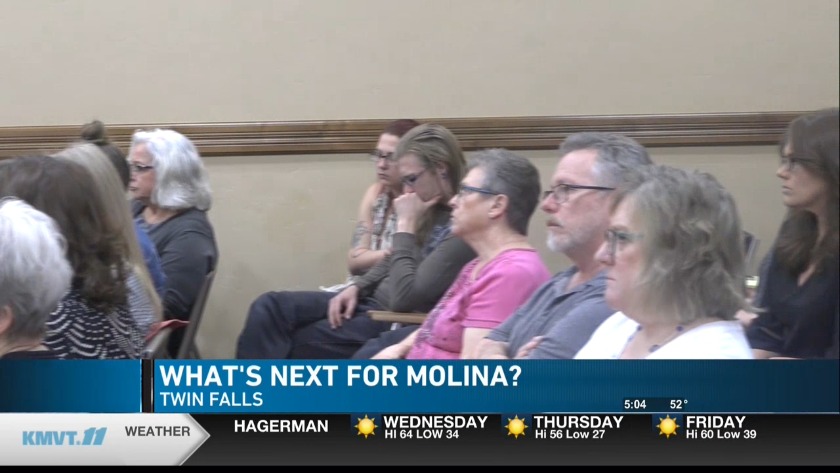 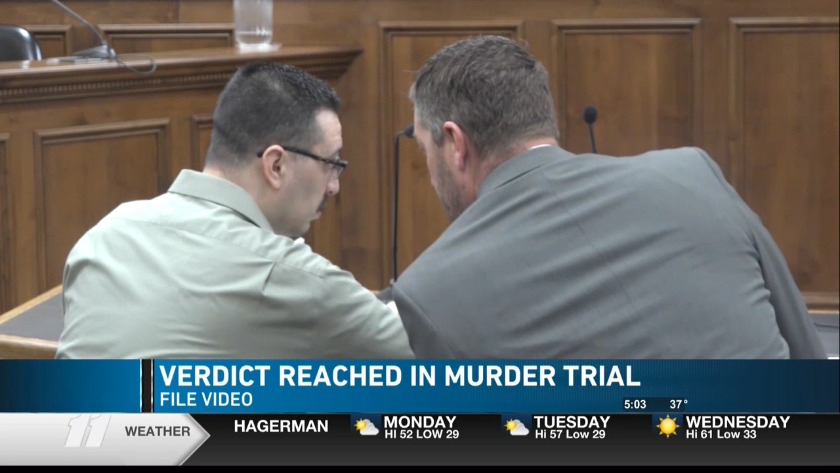 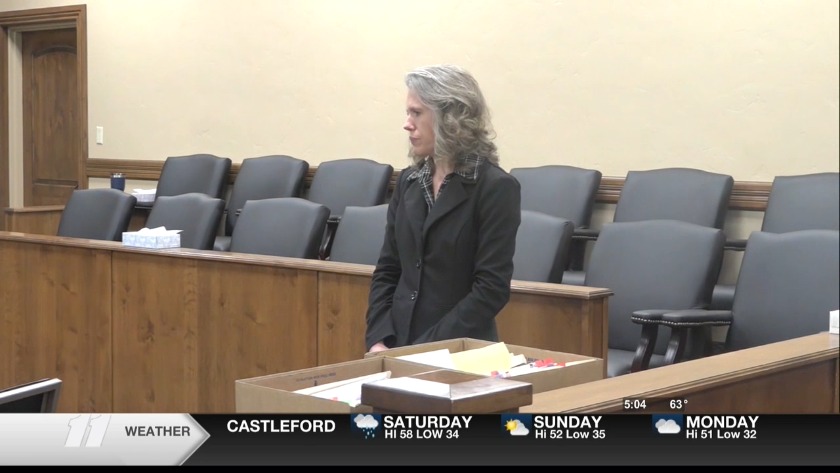 The Twin Falls prosecutor says he will continue to pursue the case against Joshua Molina after a hung jury verdict.

Molina was initially charged with four counts of felony injury to a child and one count of first degree murder of his then girlfriend's 20-month year-old daughter Lyryk Altom.

After two weeks in court, the jury found him guilty of two counts of injury to a child, one of which was lowered to a misdemeanor charge.

The jury was in deliberation for three days and were unable to decide on the rest of Molina's charges, making it a hung jury.

Tuesday the Twin Falls prosecutor Grant Loebs tells KMVT that it was without question whether or not they would try again and "I hope we can get all 12 jurors next time."

Molina will not be sentenced until his re-trial and Amanda Dunlap will not go to trial until Molina is through with his trial.

The jury has returned their verdict in the trial of a Twin Falls man accused of murder in the death of his then girlfriend's 20 month old daughter.

About 2:30 P.M. Sunday, the jury announced they found Joshua Molina guilty on one count of felony injury to a child, another count was changed to a misdemeanor, and Molina was also found guilty of that.

The jury was unable to reach a verdict on the two other charges of felony injury to a child, as well as the first degree murder charge.

Twin Falls County prosecutor Grant Loebs will decide whether or not to bring in another jury in hopes of reaching a verdict on the remaining charges.

There is no word yet when sentencing will be.

KMVT will update the story as more information becomes available.

The jury is still out on the verdict of Joshua Molina vs the State of Idaho in an infant murder case.

In March of 2018 Molina was accused of the murder of his girlfriend's 20 month year old child Lyrk Altom. He faces four charges of felony injury to a child and one charge of first degree murder

A jury was selected for his trial on February 25 and KMVT has been in courtroom last week and this week following this case.

Friday the jury was sent into deliberation at around 2:00 P.M. They deliberated more on Saturday and have not come to a ruling. Now they will be back deliberation Sunday. KMVT will continue to update this story as soon a verdict is reached.

Closing arguments for the Twin Falls man accused of the murder of his girlfriends 20 month year old daughter took place Friday morning and into the afternoon.

Joshua Molina faces four counts of felony injury to a child and one count of the first degree murder of Lyrk Altom.

The Twin Falls county prosecutor Grant Loebs presented to the jury that all the evidence that has been brought before them over the past two weeks points to Molina being guilty on all charges. He did this while urging them to use common sense when deliberating this complex case.

The defense on the other hand argued that the officers who conducted this investigation had painted a target on the back of Molina, saying that an effort was not made investigate anyone else.

"Take everything I say, or Mr, Loebs has said, and what the state is about to say with a grain of salt, and consider everything. I believe that when you do, you will see that there is absolute reasonable doubt to believe that Mr. Molina committed any of these crimes," said defense attorney Steven Rey McRae.

The jury was dismissed to deliberate this Friday afternoon at around 2:00 p.m. The judge is expected to call them back in at around 5:00 p.m. today to hear if they have a verdict. KMVT will update this story as soon as that verdict is reached.