Southern Idaho stories that mattered most in 2019 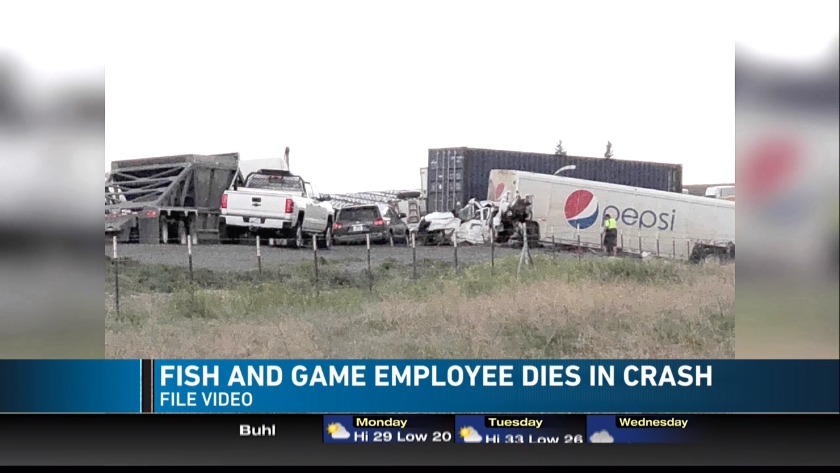 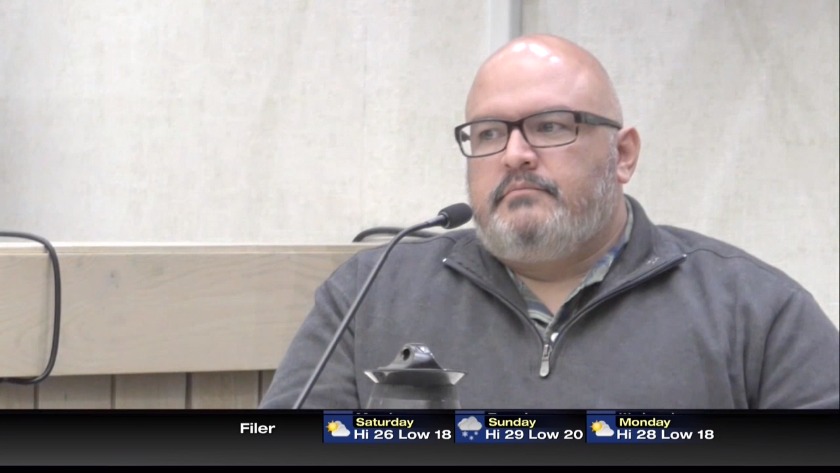 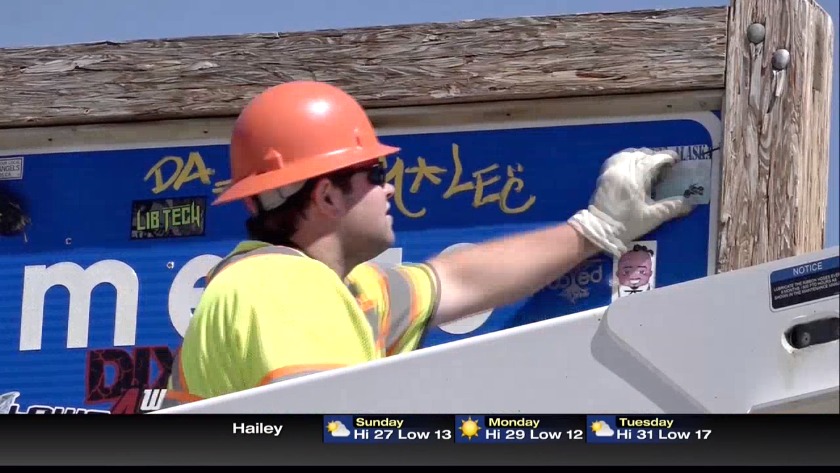 TWIN FALLS, Idaho (KMVT/KSVT) — As the year comes to an end, KMVT is looking back on the stories of 2019 people cared about most.

Joe and Patty Rockstahl made headlines this year for alerting the FBI in connection to a missing woman case. (KMVT)

The number one story people cared about was the murder of Kesley Berreth, and the connection to a former Twin Falls nurse Krystal Lee.

KMVT first broke the story of the possible connection in December 2018, and soon introduced viewers to Joe and Patty Rockstahl when it turned out an employee of theirs, Michelle Stein, was best friends with Lee, and confided in them.

Former KMVT anchor Kelsey Souto talked with them, in a multi part exclusive.

“I said now I’m very concerned. So your friend has 24 hours to go to the police, or I’m calling them,” Patty stated.

Stein eventually sat down with CBS for an exclusive interview, in which she called Lee "level headed."

Officials would later classify Berreth as a homicide victim, and her fiancee Patrick Frazee was arrested and charged with the crime.

Lee would take the stand against him at trial months later in November 2019, testifying that Frazee beat Berreth to death with a baseball bat inside her Woodland Park Colorado condominium, and their young daughter was in another room in the town house at the time. Lee testified she helped clean up the crime scene at Frazee’s request.

Lee says when she walked into Berreth's town home, she saw blood everywhere.

Lee said she grabbed several blood-spattered items from Berreth's home to be burned, including a stuffed animal, children's building blocks and what she thought was a bible.

Lee said Frazee burned Berreth's body outside his home. Lee said she left to return to Idaho while the fire was still burning.

Along the way, Lee said she sent text messages to Berreth's mother and employer from Berreth's phone. Lee pleaded guilty to evidence tampering, saying she took Berreth's phone to Idaho — at Frazee's request — to make it look like Berreth had left the state.

Lee will be sentenced in late January, and is facing a maximum of three years in prison, thanks to a plea deal.

The second most clicked on story was the crash that happened on Blue Lakes Blvd. and Heyburn Avenue in Twin Falls in June, which left a Twin Falls woman and her dog dead, and her husband critically injured.

Maryann Steiner, 60, from Twin Falls, died of her injuries after the accident.

Cedric Mitchell, of Twin Falls, rear-rnded Dwayne Steiner, and his wife Maryann, pushing them into the intersection, they then collided with a Nissan Frontier, and all three vehicles then hit a Ford Mustang.

It was later found out that Mitchell, the driver who started the chain reaction, was traveling between 74 and 79 miles per hour on Heyburn Avenue where the speed limit is 30 miles per hour.

KMVT talked with Dwayne’s brother Kevin in June, who talked about his brother and sister-in-law.

“Maryann was such a wonderful, warm beautiful person. And like I said they had a very wonderful relation, they didn't have much, but they were so happy with each other,” Kevin stated.

Mitchell is currently facing a first degree murder charge and several counts of aggravated battery, with the trial scheduled to take place in August of 2020.

Another most viewed sequence of stories followed the case of former Lincoln County Sheriff Rene Rodriguez.

It all started in February when KMVT received word that the then current Lincoln County Sheriff was under investigation.

KMVT eventually learned he was facing charges of sexual abuse of a child under 16, lewd conduct with a minor child and rape.

KMVT covered the trial in November.

Witnesses included the victim, her mother, two former coworkers of Rodriguez from Lincoln County, Rodriguez’s sister, and Rodriguez himself.

The prosecution's focus was the victim had a younger sister who was often in the hospital, and their mother would be there with her.

The defense relied heavily on the fact that the victim continued to attend family activities for years after she says the incidents took place.

The defense also alleged the victim made the claims up as part of a custody battle between her and her child's father, in which Rodriguez was taking the father's side.

After a few hours of deliberation, the jury found Rodriguez guilty on all six charges.

With Rodriguez found guilty, he's looking at possibly spending the rest of his life behind bars.

One of the stories that got the most reaction on Facebook was when the Idaho Transportation Department replaced the Welcome to Idaho sign.

ITD also installed an additional sign, resembling the shape of Idaho, in hopes the public will place stickers on the new, blue Idaho-shaped sign instead of the welcome sign. The change came after receiving feedback from community members that the welcome sign was losing its appeal covered in graffiti and stickers.

Another story that people cared about was the accident in Wendell in January, in which a boy was hit by a semi-truck hauling hay, and ended up losing his arm.

Nine-year-old Alex was attempting to cross the street in the crosswalk, when Trevor Eldredge, 26, of St. Anthony, was making a right turn and struck Alex in the crosswalk.

KMVT letter cought up with Alex to see his recovery.

Out of the ordinary crashes

Back in May, an Idaho Fish and Game employee died and three others were injured,l in a multiple vehicle crash near Hazelton.

According to ISP, three semi-trucks, a pickup truck, a Mack truck, and a Toyota Sequoia were involved.

Two Fish and Game officers were in the pickup, Douglas Megargle and Sally Rose.

Megargle died of his injures at the scene, and Rose was initially taken by ground ambulance to St. Luke's Magic Valley then later transported by air ambulance to Portneuf Medical Center in Pocatello.

A June crash that received a lot of reaction on social media was also on I-84 near Hazelton, in which a Rupert man lost his life.

Marty Lowder was traveling westbound in a Crown Victoria when he left the roadway, crossed the median and collided with an eastbound semi-truck hauling two trailers of potatoes. Both vehicles caught fire. Lowder died at the scene, while the driver of the semi-truck was taken by ground ambulance to St. Luke's Magic Valley in Twin Falls.

Back in June a driver was injured, after the brakes on his truck failed. Idaho State Police said the driver jumped from the truck and was run over by the rear tires.

The 10-wheeler carrying a water tank was driving down the Twin Falls grade near Twin Falls Park when the malfunction occurred. After the driver was run over, the truck drove through a grassy area, through a fence, over the edge of an embankment and landed on the roadway below.

Another story viewers cared about was the arrest in a 24-year-od cold case in Burley.

In February, Gilberto Rodriguez, 56, of Burley, was arrested for allegedly killing 14-year-old Regina Krieger in 1995.

11-year-old dead after accident at Pomerelle ski area
Related Stories
Comments are posted from viewers like you and do not always reflect the views of this station. powered by Disqus