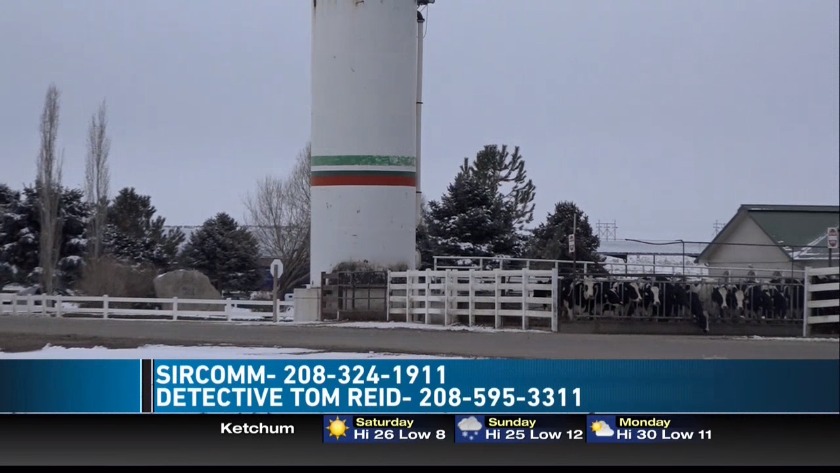 Police identify person of interest in Jerome hit and run 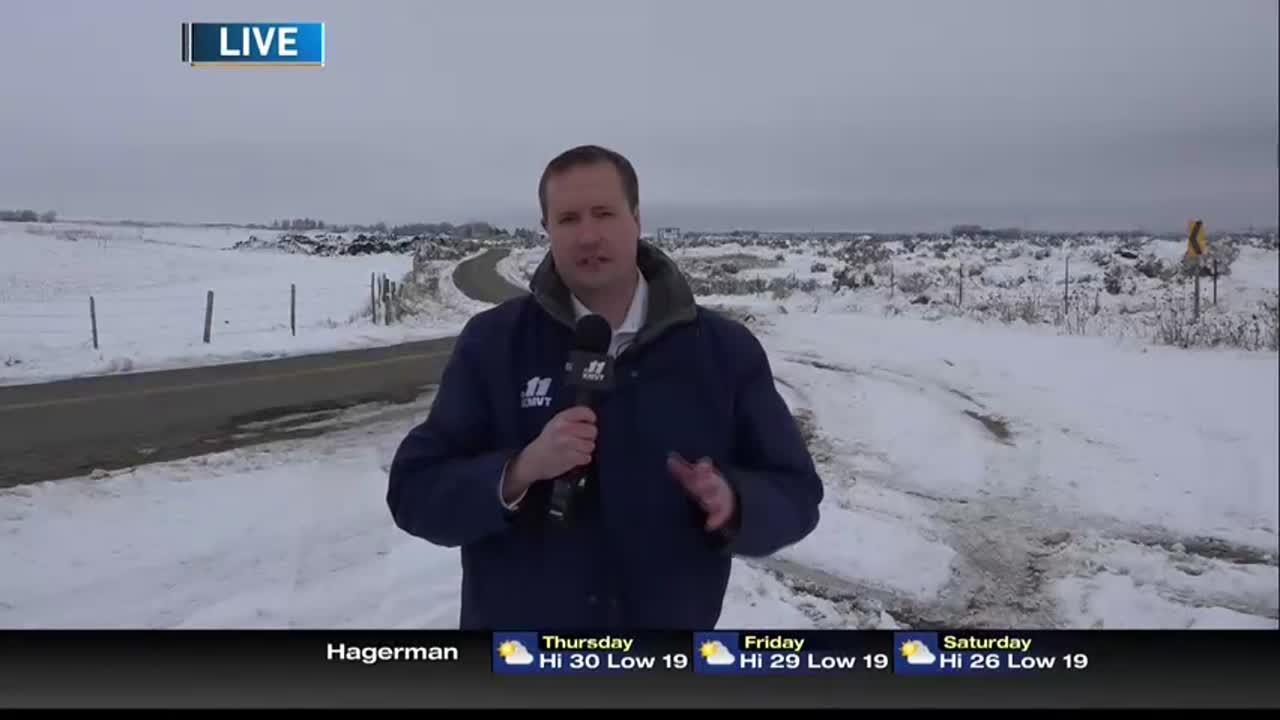 JEROME, Idaho (KMVT/KSVT) — UPDATE 12/27:
The Jerome County Sheriff has identified the driver of the feed truck who fled the scene as a 36 year old Jerome man named Nestor Sucasaire-Sucasaire.

The Jerome County Sheriff's Office is investigating the death of an individual at a dairy in Jerome County. The sheriff's office described the incident as an industrial accident. (Source: KMVT/Layne Rabe)

UPDATED:
A 60-year-old man has died after being run over by a feed truck in Jerome County.

The Jerome County Sheriff's Office was called to 539 S 800 E in Jerome County on Thursday about 8:49 a.m. Upon arrival, they found Arturo Esteban Guadarrama-Guadarrama had died of his injuries, according to a news release issued Thursday afternoon.

The sheriff's office said the driver of the truck fled the scene and investigators are working to confirm the driver's identity. They are attempting to locate him and speak with him about what happened.

The sheriff's office initially described the incident to a KMVT reporter as an industrial accident. A sign outside the site said Si-Ellen Farms.

As the investigation continues, the sheriff's office asks anyone with information relating to the incident to contact Southern Idaho Regional Communications at at 208-324-1911 or Det. Reid at 208-595-3311.

More information will be released when it becomes available.

INITIAL STORY:
The Jerome County Sheriff’s Office is working to notify next of kin after a person was killed in an industrial accident.

The call came in at about 8:45 a.m. Thursday and first responders we called to the location near Si-Ellen Dairy in Jerome County.

KMVT went to the scene to talk to authorities about the incident.

The sheriff’s office said the suspect fled the scene in a vehicle and they are looking for them. They said there is no threat to the public.

More information will be posted as it becomes available.