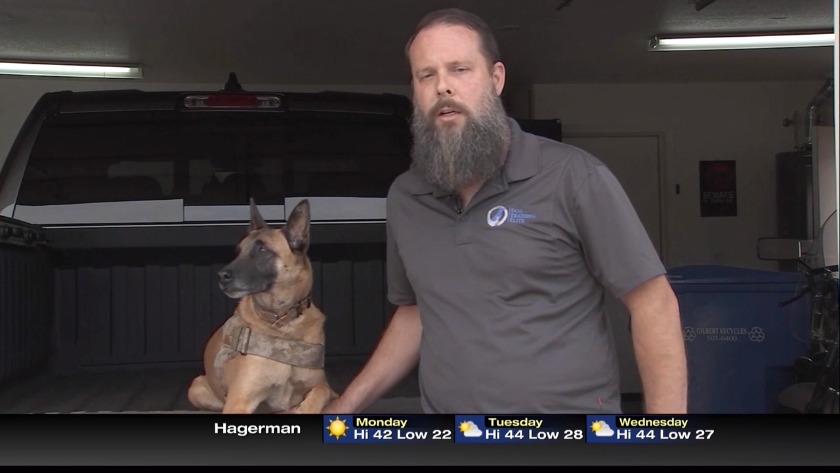 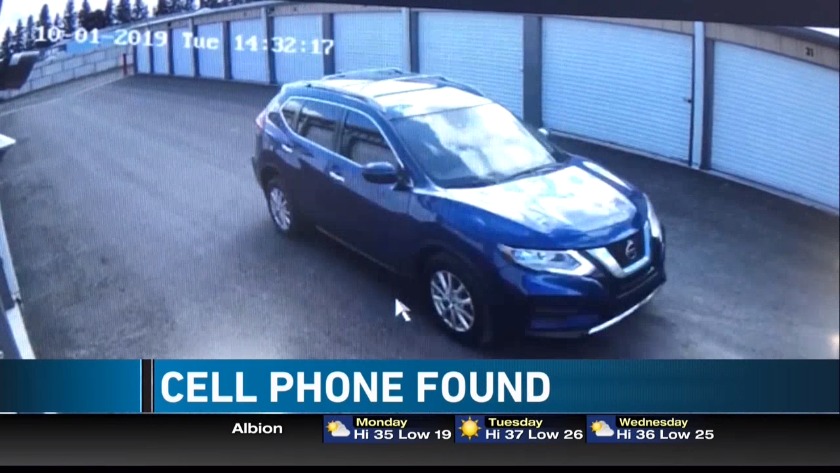 REXBURG, Idaho (CBS) — CBS has learned police in Idaho have found a cell phone belonging to one of two missing children.

Seven-year-old J.J. Vallow and his 17 year-old sister Tylee Ryan were last seen in September, but in an eerie development, it appears a text was sent from Tylee's phone after she had disappeared.

It appears Tylee's phone was found in Hawaii with her mother Lori Vallow who has been considered a person of interest in the case.

Tylee's phone was used several times after she disappeared but now the question is, was someone else using it?

On Oct. 25, more than a month after the 17-year-old disappeared, a text was sent from her phone to a worried friend: "hi. miss you guys too… luv ya."

The discovery of Tylee's phone comes after items belonging to her and her 7-year-old adopted brother J.J. were found abandoned inside this storage facility.

Vallow and her new husband Chad Daybell, a prominent doomsday writer, traveled to Hawaii on Nov. 27 after police conducted a welfare check on their Idaho home. Both have denied any wrongdoing.

While it's still unclear where the children are, one investigator tells CBS This Morning a teenager without her phone is a disturbing new development.