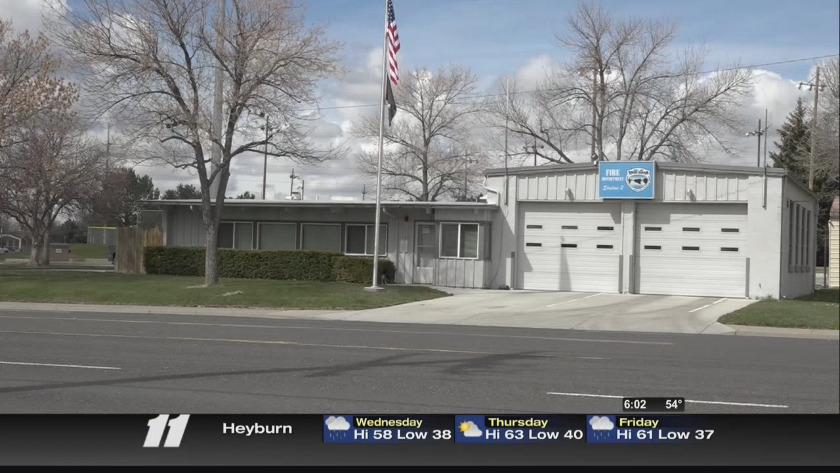 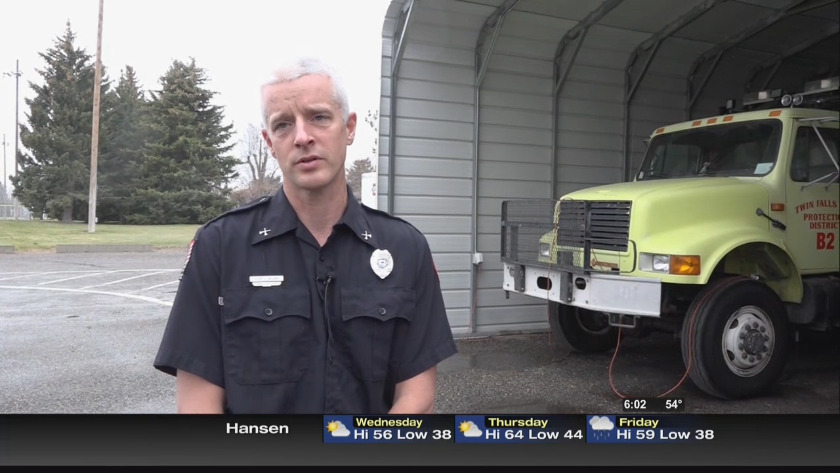 TWIN FALLS, Idaho (KMVT/KSVT) The Twin Falls Fire Department is asking voters to passed a $36 million Fire and Rescue Facilities Bond for the May 21 election.

The proposed 20-year facilities bond would increase taxes for example if an owner has an assessed home valued at $190,000 an annual estimated tax increase would result in the amount of $70.64 .

The bond would rebuild three fire stations and have two of them relocated.

A citizens committee came up with several needs the fire stations needed from ADA requirements, a training center for firefighters, improve the department response time, increase the size of the stations to accommodate apparatus and future fire personnel, create decontamination rooms, and also provide a support for new recruits.

"We currently don't have any female firefighters but that will happen in Twin Falls and as that happens we want to have facilities for males and females to have locker rooms and and bathrooms that are separate," said Twin Falls Fire Capt. Corey Beam.

Fire station 2 on Falls Avenue is one the department plans to rebuild and have it move to another area.

"The city has land near the corner of Washington and Chaney. It's already been acquired and that land would be where the new fire station 2 would be build," Beam said.

The Fire Department will host two open house on April 6 and 13 inviting to tour the stations two and three at 10 a.m.

Read more about the May 21 bond here.

Idaho extends deadline to request absentee ballot until May 26

Idaho extends deadline to request absentee ballot until May 26