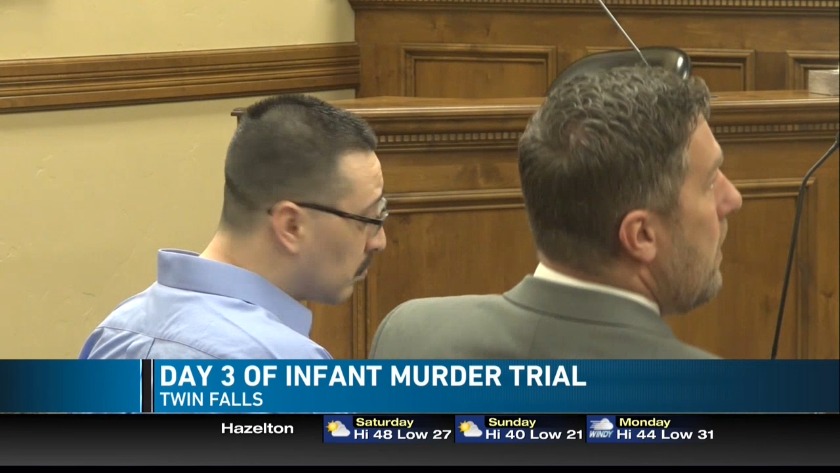 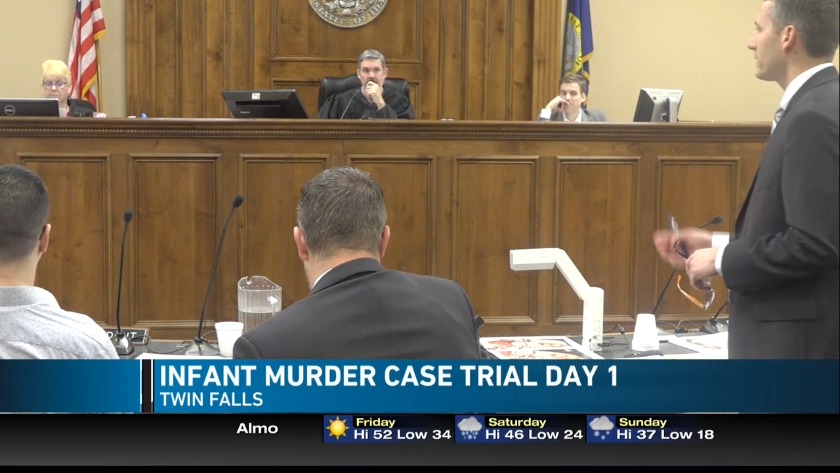 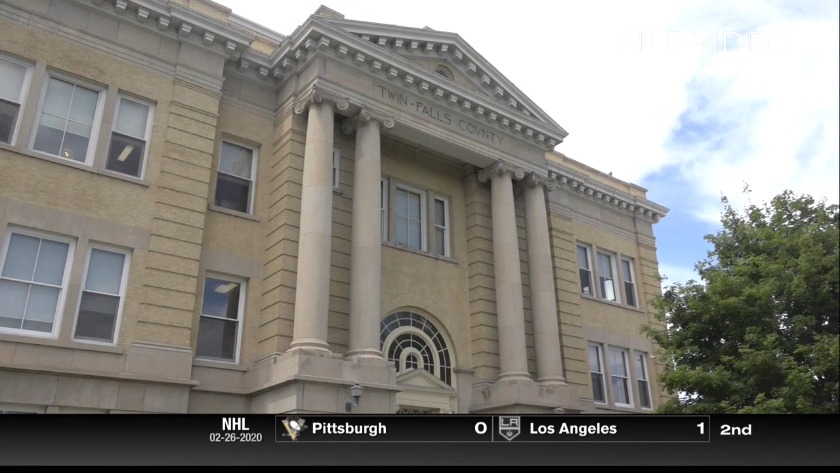 Testimony begins for man accused in death of infant

Day three of a Twin Falls infant murder case began promptly Friday morning, with the prosecution calling a forensic pathologist to the stand.

The pathologist who testified was the individual who performed the autopsy of 20 month year old Lyryk Altom. He testified that upon examination, Lyryk had multiple injures to the body all at different stages of healing. These include bruising on her back, 4 healing rib fractures, in which he said were 4 to 6 weeks old from the time Lyryk arrived at the hospital on October 8, 2017.

One notable aspect of Lyryk's injuries that both the prosecution and defense keeping bringing to the jury, is injury to her upper frenulum, which is a piece of tissue in your upper lip.

Yesterday medical professionals testified that no damage was done to her frenulum when intubation was done, although today the pathologist said it was injured, which is not a typical child injury.

The pathologist testified that traumatic blunt force to the head is what lead to her death, and ruled her death a homicide.

Toxicology reports also indicate that Lyryk had marijuana metabolites in her system.

UPDATE (2/27):
Thursday marked day two of testimony in a trial for a first degree murder case in Twin Falls.

Joshua Molina was accused of the murder of his girlfriend's child in March 2018.

The prosecution called St Luke's emergency room physician to the stand, who did the initial assessment and testified that the injuries that the infant Lyryk Altom sustained could not have been inflicted by an another child.

The physician then said that he contacted social work, as he suspected child abuse.

Wednesday was the first day of trail for a first degree infant murder case in Twin Falls.

Joshua Molina was accused of the murder of his girlfriend's child in March 2018. On Wednesday, the Twin Falls County Prosecuting Attorney Grant Loebs questioned a witness, who spoke into Molina's and his girlfriend Amanda Dunlap's relationship. The witness said that when Dunlap and Molina moved in together, Dunlap began to become a less attentive mother.

The witness also gave several accounts of when she noticed bruising on Dunlap's young daughter, throughout the time that Dunlap and Molina lived together.

KMVT will continue to update this story as the trial progresses.