But Canyon Ridge had other plans and hungry for its first victory of the season.

After no score in the first quarter, the Riverhawks took the game's only touchdown into halftime, Sebastian Kondracki found Isaac Belieu for six yards, River Osen made the PAT.

Twin Falls scored early in the third, when Jarod Perry ran the ball in for seven yards to tie up the game.

Then five minutes later, Kondracki gets a two-yard touchdown score and converts on the two-point conversion and the Riverhawks jump out to a 21-7 lead.

But with two minutes left, Nick Swensen finds Ryker Anderson for seven yards and Twin Falls makes it a one score game.

They would never score again as Canyon Ridge escapes enemy territory with the 21-14 victory.

Minico clobbers Preston in first round of playoffs

Dietrich shuts out Rockland in first round 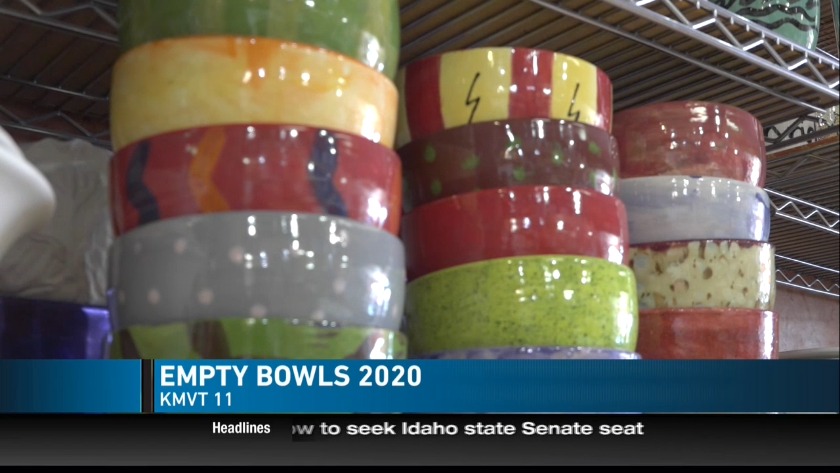 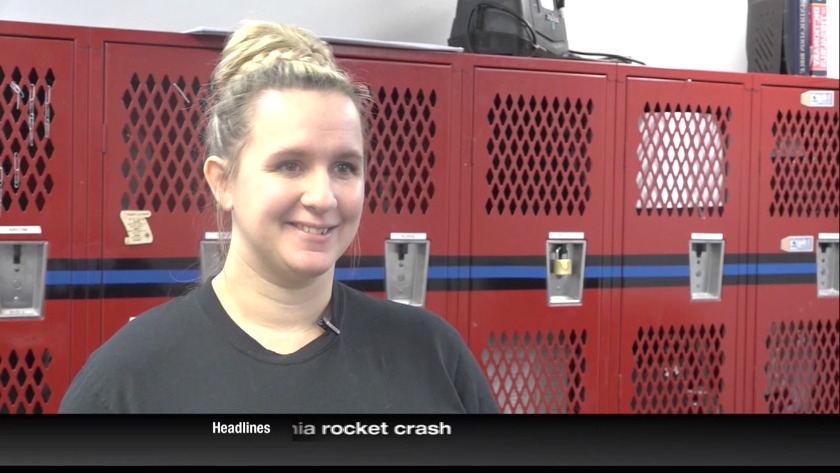 Minico clobbers Preston in first round of playoffs

Dietrich shuts out Rockland in first round