We take you to the home of the Bulldogs.

Despite falling behind in the second quarter, Kimberly fought back to beat Gooding, 54-40.

The tournament now moves to the College of Southern Idaho on Wednesday.

Buhl will face Gooding in a loser out game at 6:30 p.m. after falling to Filer, 58-23 and then the Bulldogs battle the Wildcats in the semi-final at 8 p.m. approximately.

Shoshone 40, Murtaugh 30: Kade Setoki paced the Red Devils with 17 points and nine rebounds in the loss. 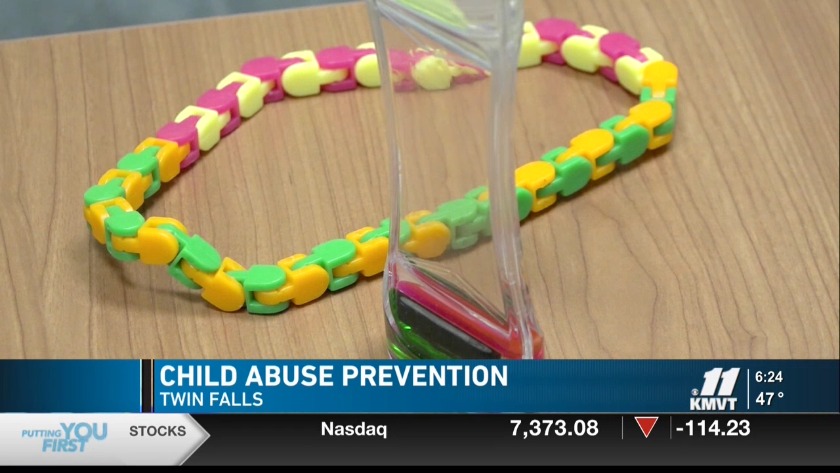 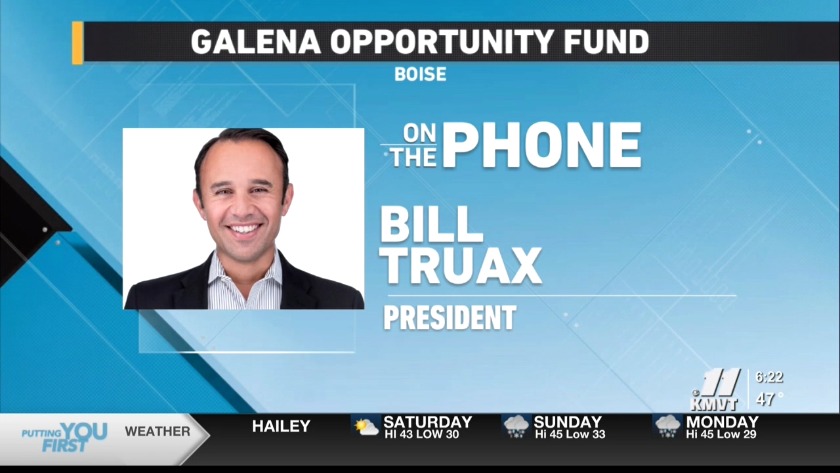 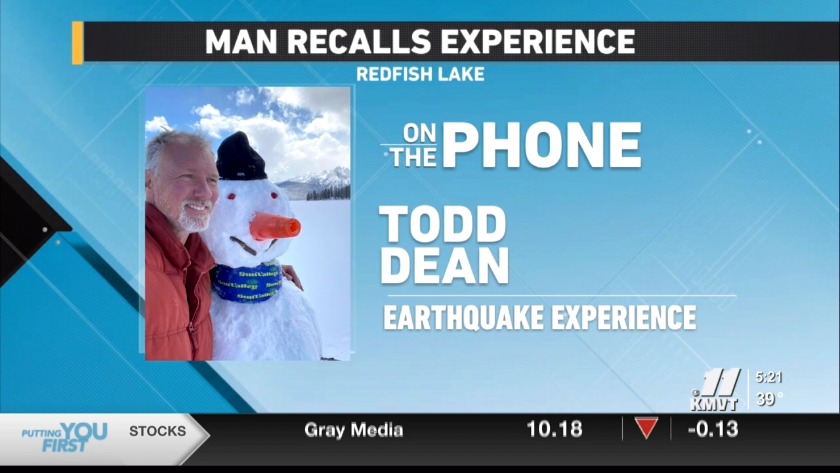