The organization approved the rule in Thursday's board meeting, according to the Idaho Statesman.

Once a team is up by 40 points in the second half, it will be a running clock, except for timeouts, official timeouts and scoring plays.

If the rule is approved at the August board meeting, it will go into effect in the fall.

The 2A Western Idaho Conference originally proposed the rule for just the 2A ranks, after a 72–point defeat. But the IHSAA expanded the rule to include the 5A–2A classifications.

Idaho's eight–man teams already have a mercy rule in place. 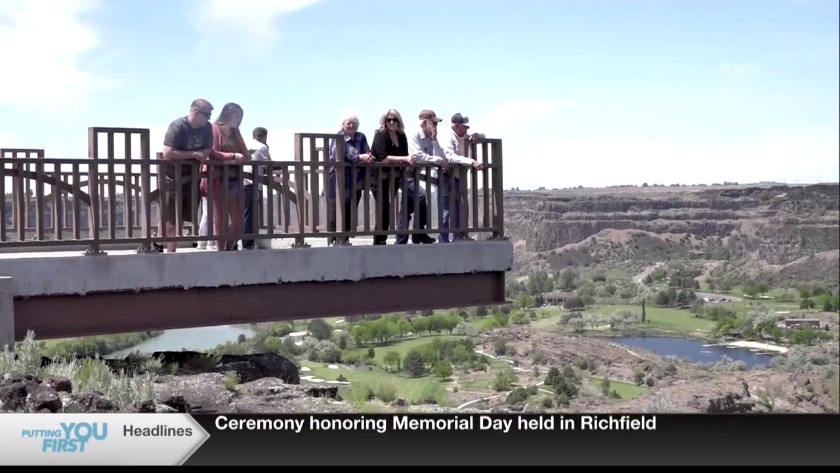 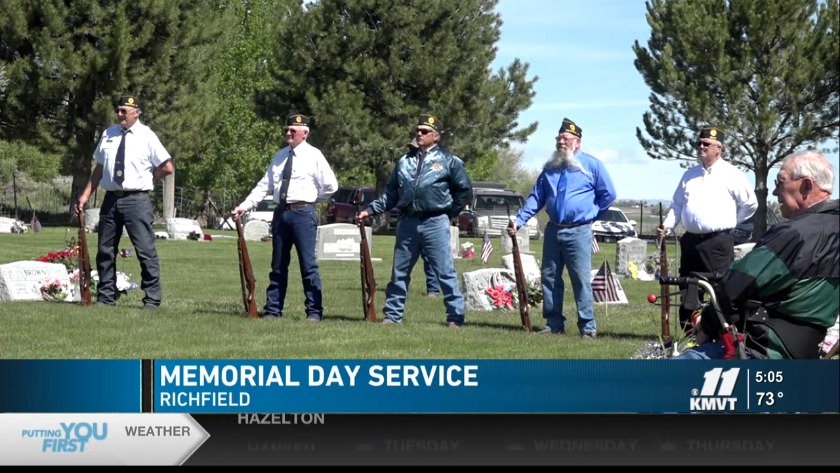 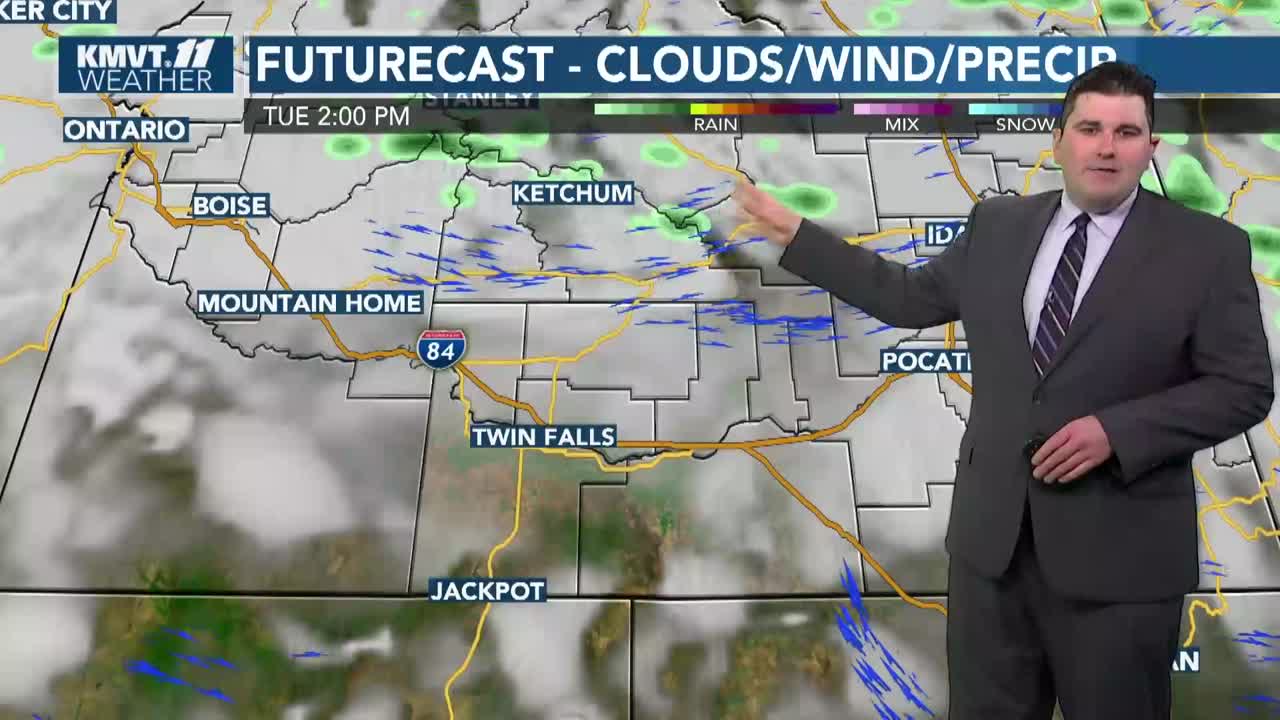