According to Minico High School head football coach Keelan Mccaffrey, Harwood has been big part of the football program on and off the field. .

Harwood is ranked one of Idaho's top prospects for the class of 2020, coming in at number 21 according to 247Sports.

Harwood says his biggest achievement is making it to state as a sophomore, and even though his team lost that state championship game, it will still be something that he will never forget.

"I'm just a really big fan of competition" Harwood says. "I think that's what drives all of us so I mean I want to win and in order to win you have to put time in the weight room, put in time in practice, after practice, in the off season. I love the sport you can be as physical as you want."

Mccaffrey shared with KMVT his feelings of Harwood's decision.

"Anytime we can put one of our guys to the next level and put them in a division one football program, you know, that's kudos to him, kudos to the handwork," he said. "And you know it will be exciting to watch him play you know for the Vandals, and play at the level you know at a high level." 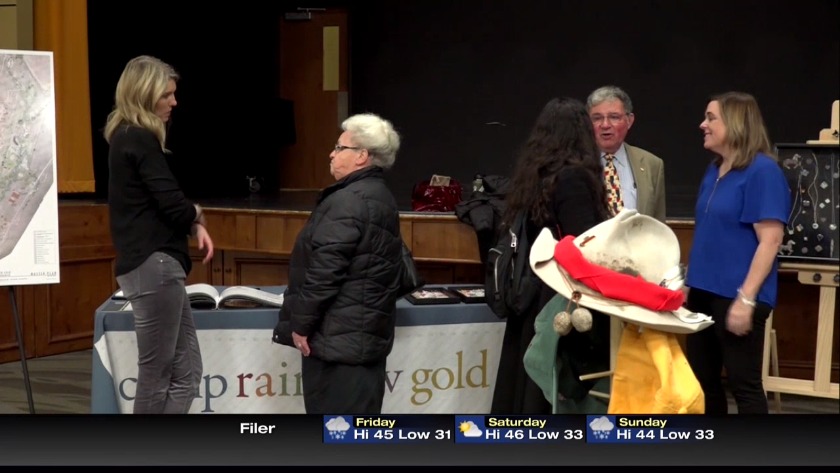 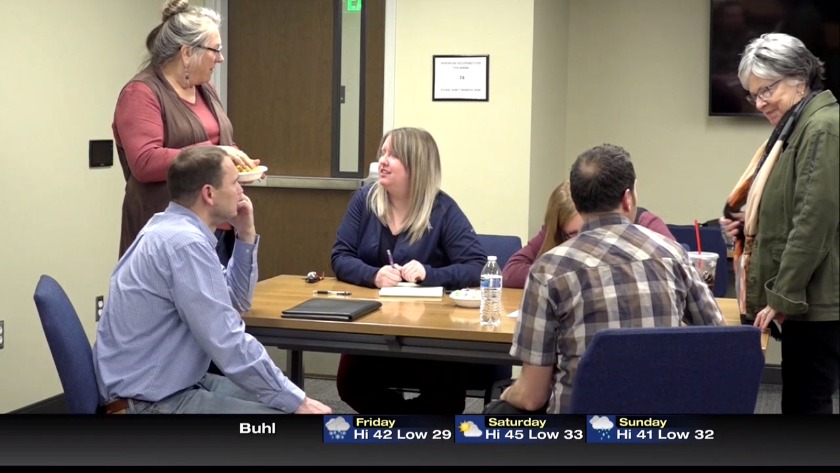 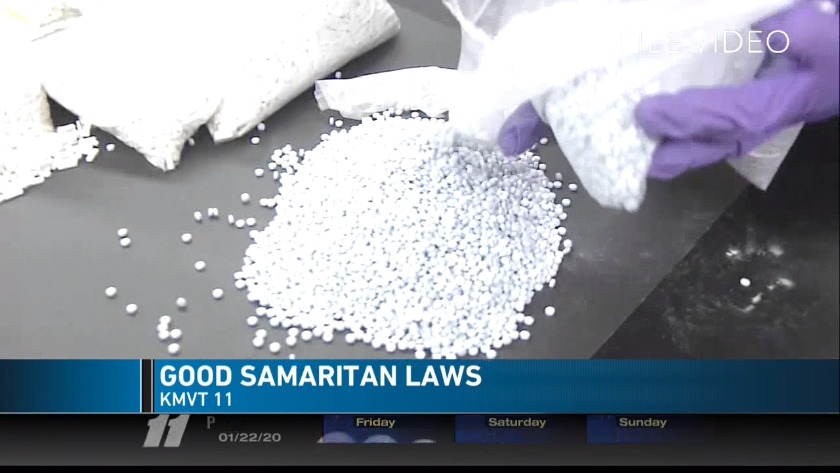