The offensive lineman signed a deal with the Buccaneers on Thursday.

Molchon earned back to back Mountain West first-team honors his final two years as a Bronco.

The Las Vegas native opened holes for Mountain West Freshman of the Year running back George Holani, who extended Boise State's streak of seasons with a 1,000-yard rusher to 12. 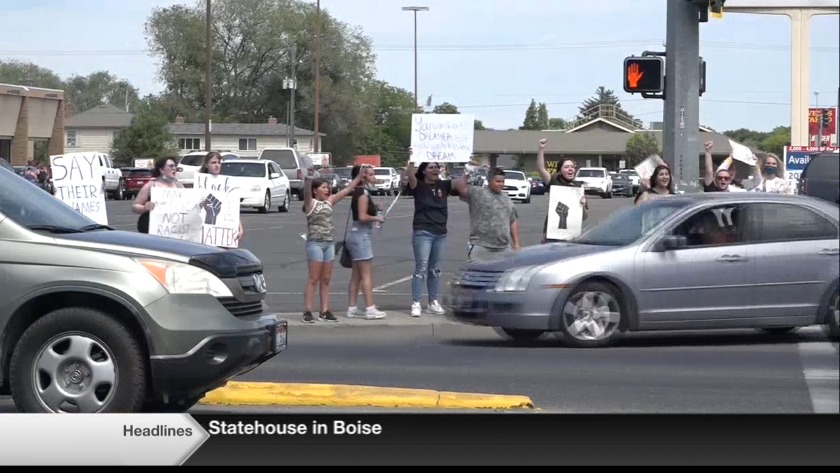