SALT LAKE CITY (AP) Jason Shelley threw for 141 yards and a touchdown and added 61 yards and another score on the ground to rally No. 18 Utah to a 35-27 victory over BYU on Saturday night.

Armand Shyne also ran for a pair of touchdowns, including the go-ahead score, to help the Utes rally from a 20-point third quarter deficit. Utah (9-3, 6-3 Pac-12) gained only 296 total yards, but beat the Cougars for the eighth straight time dating to 2010.

BYU (6-6) totaled just 51 yards in the fourth quarter after piling up 306 yards through the first three quarters, opening the door for Utah to rally.

Shyne put the Utes ahead for the first time on a 5-yard run with 3:02 remaining. The junior kept the drive alive after gaining 2 yards on a direct snap on 4th-and-1 at midfield.

BYU had a chance to answer, but Riley Burt was thrown for a 1-yard loss on fourth down with 1:53 left. Shelley scored on a 33-yard keeper one play later to finish off the comeback.

BYU seized momentum when it recovered a muffed punt return at the Utah 33 to set up the team's first scoring drive. Wilson connected with Neil Pau'u on a 10-yard TD pass to give the Cougars a quick 6-0 lead.

The Cougars extended their lead to 13-0 on Wilson's second touchdown pass. Wilson connected with Matt Bushman on a pair of big passes. Bushman hauled in a 25-yard grab to get BYU into Utah terrtiory. Then he brought in a 26-yard pass for the touchdown, dragging Corrion Ballard over the final few yards to reach the end zone.

It didn't get much better in the second quarter. Utah threatened to score on only on one drive, but it ended with Khyiris Tonga blocking a 54-yard field goal attempt. The Utes totaled just 86 yards by halftime.

BYU didn't experience the same struggles. The Cougars extended their lead to 20-0 on a 1-yard run by Matt Hadley with 25 seconds remaining in the first half. BYU tallied 110 rushing yards by halftime against a Utah defense that allowed a Pac-12 best 95.5 rushing yards per contest coming into the game.

A potential Utah comeback appeared to be in the works after Julian Blackmon returned an interception 27 yards to get the Utes on the board in the third quarter. BYU answered with another 1-yard run from Hadley to push its lead to 27-7. The Cougars started the drive at the Utah 44 following a 10-yard punt from Ray Guy Award finalist Mitch Wishnowsky.

Utah finally put together a successful drive late in the third quarter. The Utes scored their first offensive touchdown on a 10-yard pass from Shelley to Samson Nacua with 40 seconds remaining in the quarter. After a 15-yard punt by Rhett Almond, Utah narrowed the deficit further to 27-21 on a 2-yard run from Armand Shyne.

Utah: The Utes came out flat in all three phases of the game and nearly paid for it. A muffed punt return and a bad punt set up a pair of BYU touchdowns. Utah could not stop the run despite leading the Pac-12 in rushing defense. The Utes also had trouble moving the ball until staring down a 20-point deficit in the third quarter. Washington could exploit many of these issues in Friday's Pac-12 championship game.

BYU: An uneven regular season ended on an equally uneven note for the Cougars. For three quarters, everything went perfectly. Wilson played with the poise of a veteran quarterback. BYU's defense played with aggressiveness and swarmed to the ball. Then, Utah stormed to life in the fourth quarter and put the Cougars on their heels the rest of the way.

A loss would have likely dropped Utah from the AP Top 25. The Utes probably won't move much either way with a comeback win over BYU.

Utah will face Washington in the Pac-12 Championship Game on Friday. 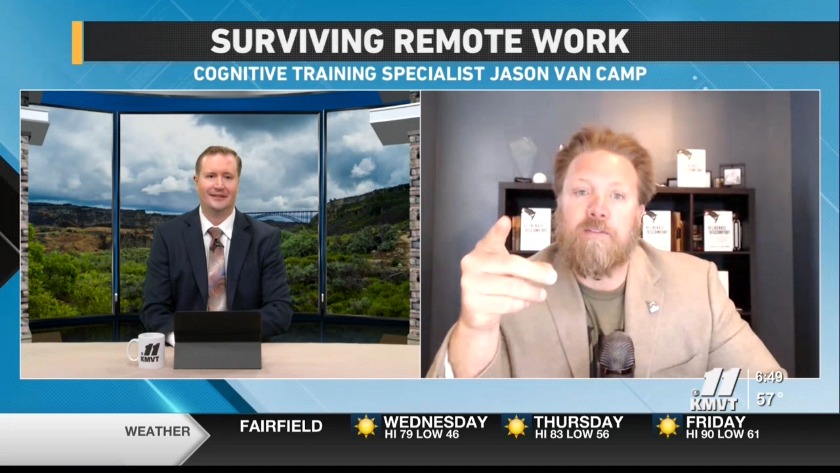 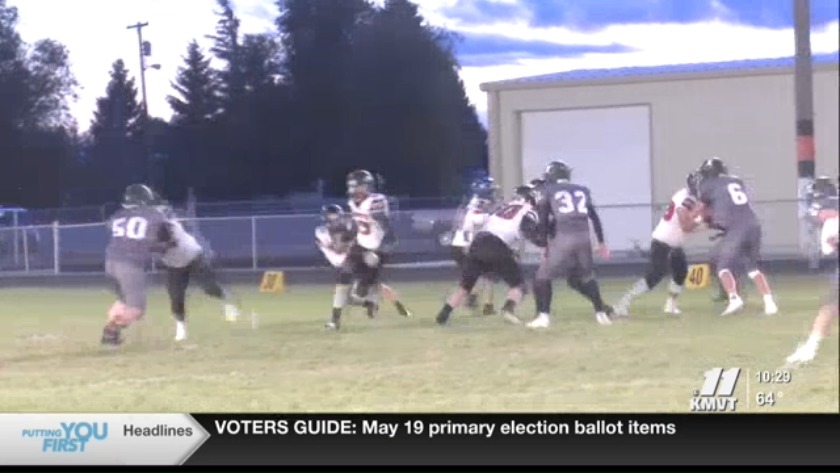 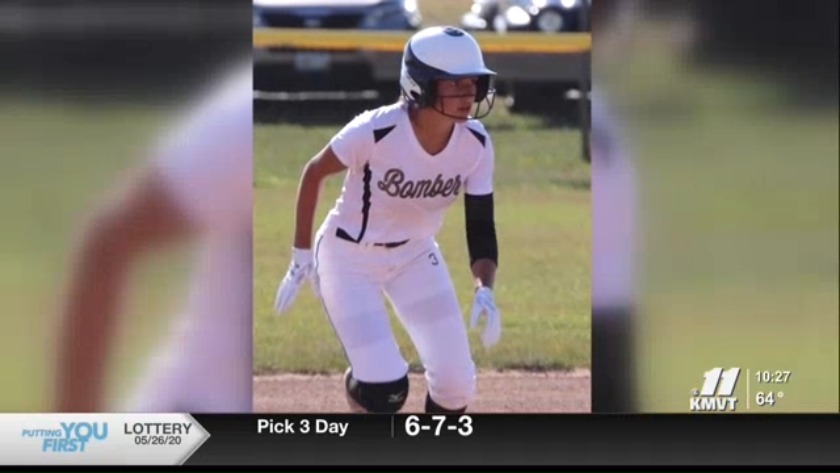 Jones honored for his work as a scholar-athlete