TWIN FALLS, Idaho (KMVT/KSVT) — There are those in the Magic Valley who are mourning the unexpected death of NBA icon Kobe Bryant — including Jeff Reinert, the men's basketball head coach at the College of Southern Idaho, who lived in Orange County in southern California for seven years, where Bryant once lived.

And, it's no secret Reinert is a Kobe Bryant fan and agrees Bryant, who wore the Lakers jersey for 20 seasons, will go down in the record books as one of basketball's greatest athletes.

He said one thing he admired most about the late player was that he was a hard worker off the court.

"But behind the scenes when they would travel the road games, he would get in the gym and shoot, where everyone else would be in the hotel sleeping, he would be working on his game, which made him so special," Reinert said.

One of Reinert's players, freshman Chayce Polynice, and also the son of Olden Polynice, who once played for the Los Angeles Clippers, said his dad was in tears after learning the 41-year-old global basketball phenomenon died in a helicopter crash around 10 a.m. Pacific Time Sunday, along with his 13-year old daughter in the southern California city of Calabasas.

"Kobe empowered so many people to play the game of basketball, to love it and just from people wearing his jersey number to wearing his shoes, to having a crumpled ball of paper saying Kobe throwing it into a trash can..."

If there is a silver lining in this tragic death, Polynice said it's spending more time with your loved ones.

"At the end of the day family is all that you have," he said.

Buhl's Daniel Butler to continue his training at College of Idaho 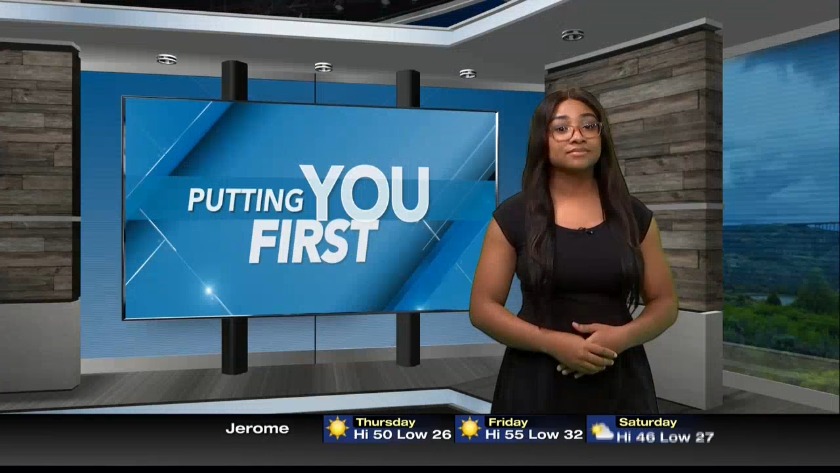 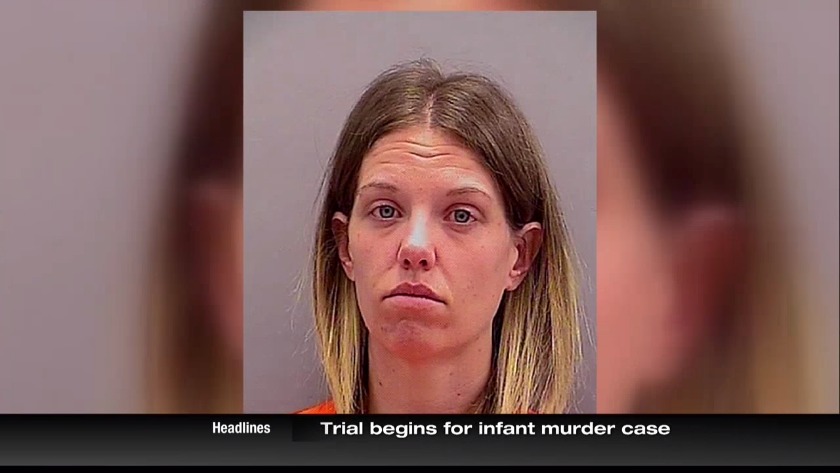 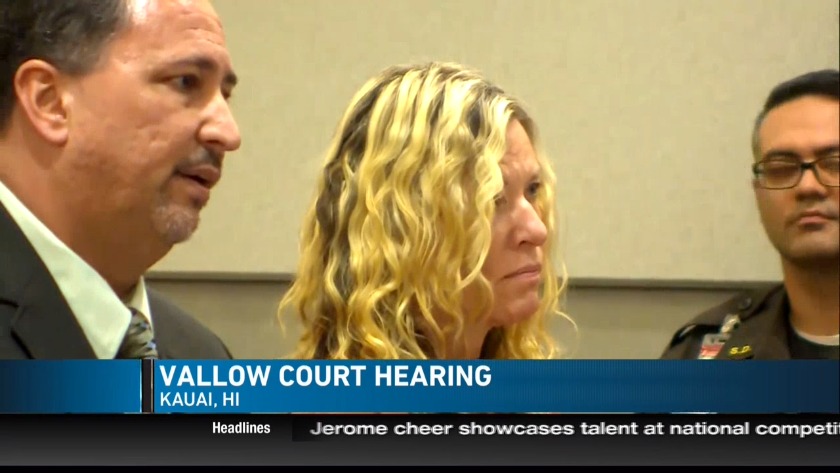 Buhl's Daniel Butler to continue his training at College of Idaho