The Bruins have lived up to expectations of being the No. 1 seed and on the other side of the bracket, the Diamondbacks did the same.

The pair clashed Saturday morning in the district title match, battling chilly temperatures and the wind at Sunway Soccer Complex in Twin Falls.

Madison Hicks got the Bruins on the board early in the first half on this goal. Credit Twin Falls' lone senior with the halftime score.

Then right out of the gates, it's prolific scorer Madison Bailey finding the top of the net, just over Shelby Vasas' head. The junior gives the Bruins a 2–nil lead.

Century tried to mount a comeback late, but none of the Lady Diamondbacks found the net.

Keeper Sidnee Naerebout earned her 13th shutout of the season and Twin Falls is the district champion once again, winning 3–0.

Naerebout added, "winning 50-50 balls out of the air is really important. It's really crucial to have a successful defense because when it's as windy as it is today, because after they bounce you never know where it goes." "So it's important to get them out of the air before they bounce," she explained.

"Definitely going into the half with a 1-0 lead with some conference," head coach Katie Kauffman weighed in. "We were able to make a couple of corrections, fix some things and that really opened things up for us in the second half in those final two goals."

Twin Falls faces Middleton in the opening round of the 4A state tournament on Thursday at Coeur d'Alene High School. The game starts at 11:30 am pacific time.

The Bruins feature six freshmen on their roster.

Preston eliminated Wood River Girls by the final of 2–0.

While Declo is state bound in 3A action, after knocking off Kimberly, 3-1.

The Hornets face Marsh Valley Thursday at 11 in the opening round of the state tournament at Sunway Soccer Complex. 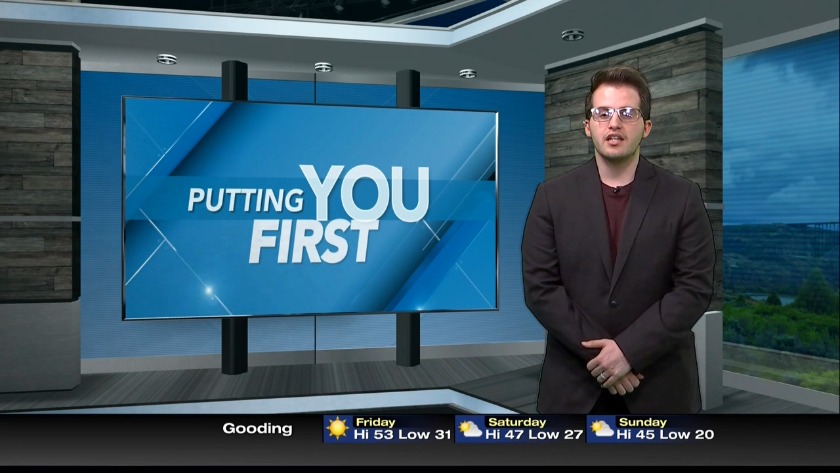