LAS VEGAS, Nv. (AP/KMVT) Boise State was the first ranked team in action on the 2019 college bowl schedule. It didn’t go well for the 18th-ranked Broncos.

Jacob Eason threw for 210 yards and a touchdown as Washington hammered Boise State, 38-7 in the Mitsubishi Motors Las Vegas Bowl.

Richard Newton rushed for 69 yards with a short touchdown run and threw a touchdown pass as the Huskies gave Chris Petersen a win in his final game as head coach.

The Broncos were held to their lowest-point total in a bowl
game and their second-lowest in a postseason game (6 at
Central Michigan in Division II Quarterfinal). 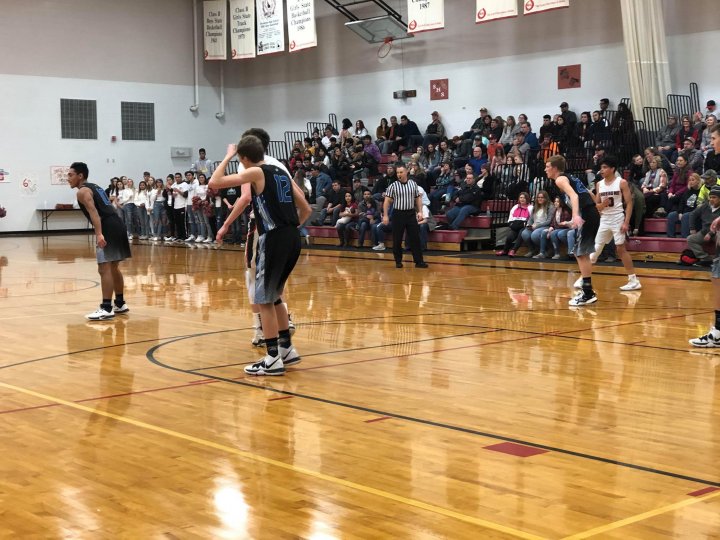 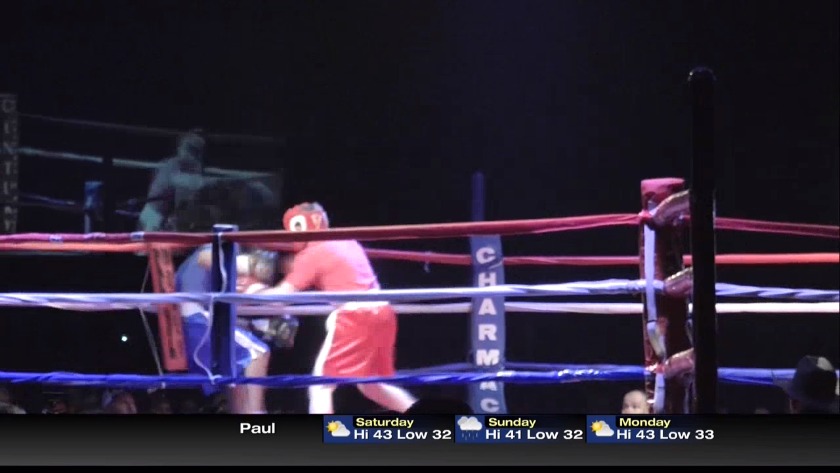