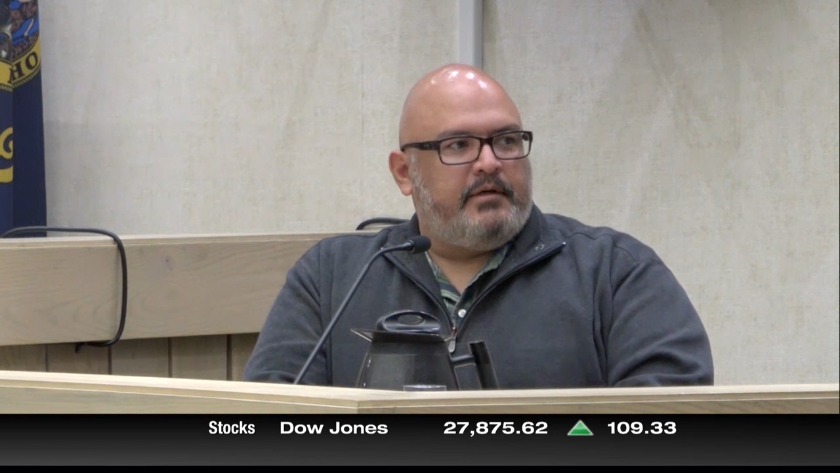 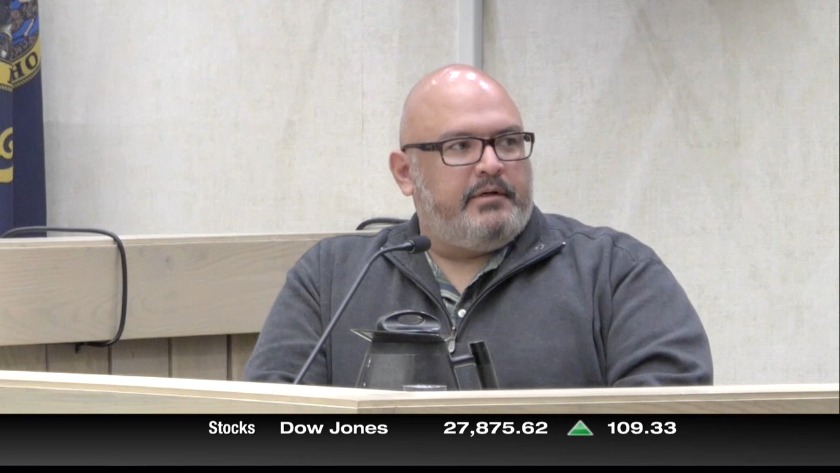 Rene Rodriguez took the stand in his own defense in the trial. (KMVT)

Sentencing is scheduled for March 20th at 9 a.m.

Two of the charges carry a potential sentence of life in prison, the charge of sexual battery could add another 25 years.

ORIGINAL: The trial of former Lincoln County Sheriff Rene Rodriguez is now in the hands of the jury.

Rodriguez, who is facing 6 charges, ranging from sexual abuse of a minor, lewd conduct with a minor, and rape, took to the stand in his own defense.

The defense relied heavily on the fact that the alleged victim continued to attend family activities for years after she says incidents took place.

Another key to their defense was that the alleged victim made the claims up as part of a custody battle between her and her child’s father, in which Rodriguez was taking the fathers side, as defense attorney Cheri Hicks said in her closing argument.

“She's been trying to keep her son away from his biological father. If she will take those steps in that custody case, what’s to prevent her from doing whatever she could so that Mr. Rodriguez could not testify against her,” Hicks told the jury.

"She remembered things. But also, this is a woman admitting sexual abuse, years after the fact,” Schindele also told the jury during closing arguments.

Rodriguez could be seen shaking his head, while the prosecution went over the alleged incidents during their closing arguments as well.

One of the biggest things to come out was the fact that the alleged victim stated on the stand that Rodriguez is circumcised.

However, Rodriguez testified that he is uncircumcised, and the defense passed around a photo to the jury to prove it.

Why spaying and neutering cats can prevent cat season

Why spaying and neutering cats can prevent cat season